With "Animals as Your Bestfriends" tagline, Carousel hopes that people can be inspired to treat animals as their bestfriends. Carousel chooses 5 animals characters that most people adopted as the main icons. 5 of them are panda, car, pig, dino, and bear. Thanks to brilliant ideas from Carousel Geengs (a special term referring to Carousel followers) who help us to pick up the names, now all of them have attractive names which are "Choco" (bear), "Chilo" (cat), "Popo" (panda), "Pigko" (pig), and "Odin" (dino). 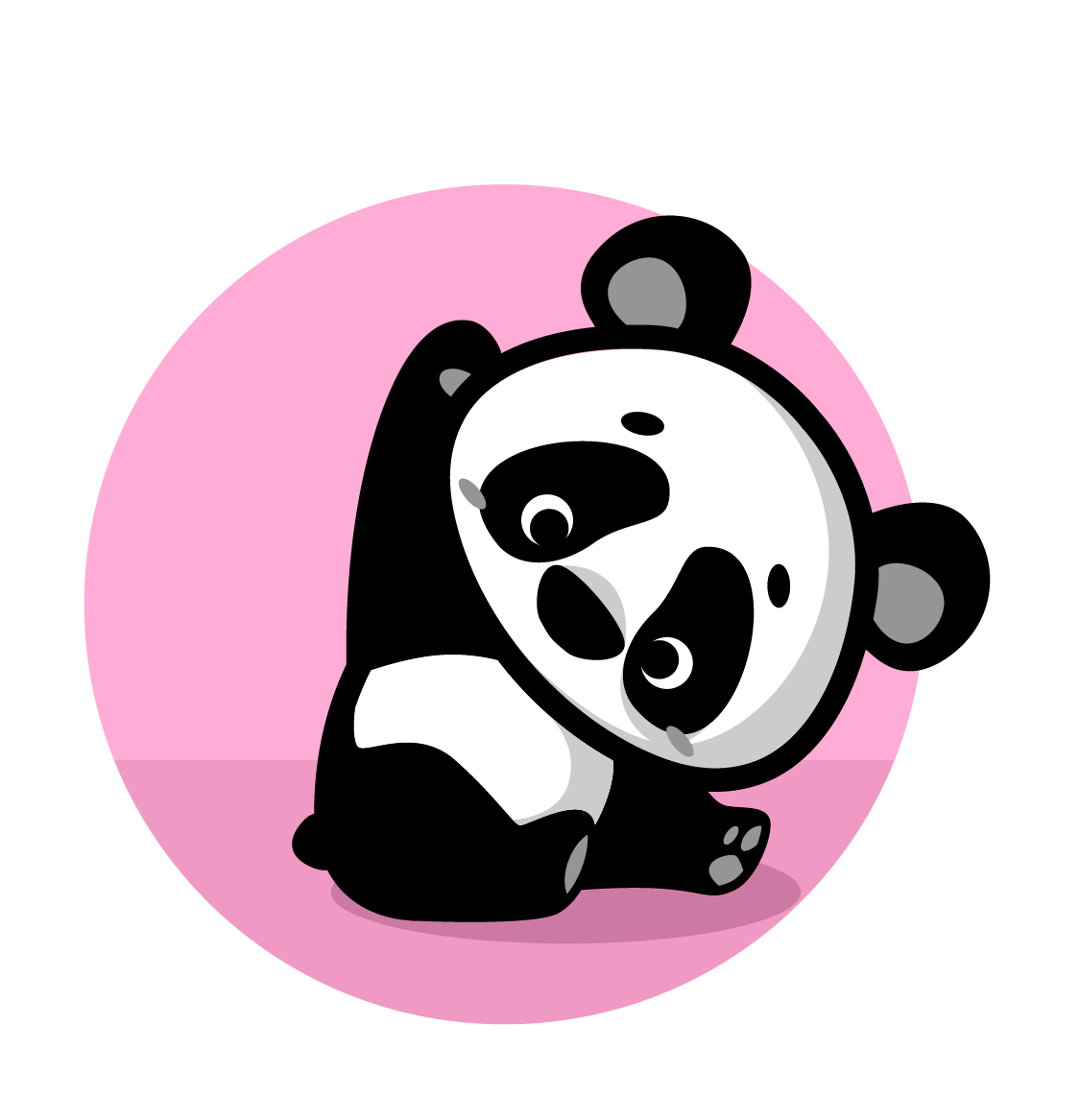 
Yes, Popo is a shy animal, But once he get to know
his owner, he will be so clingy and always want to
play around. 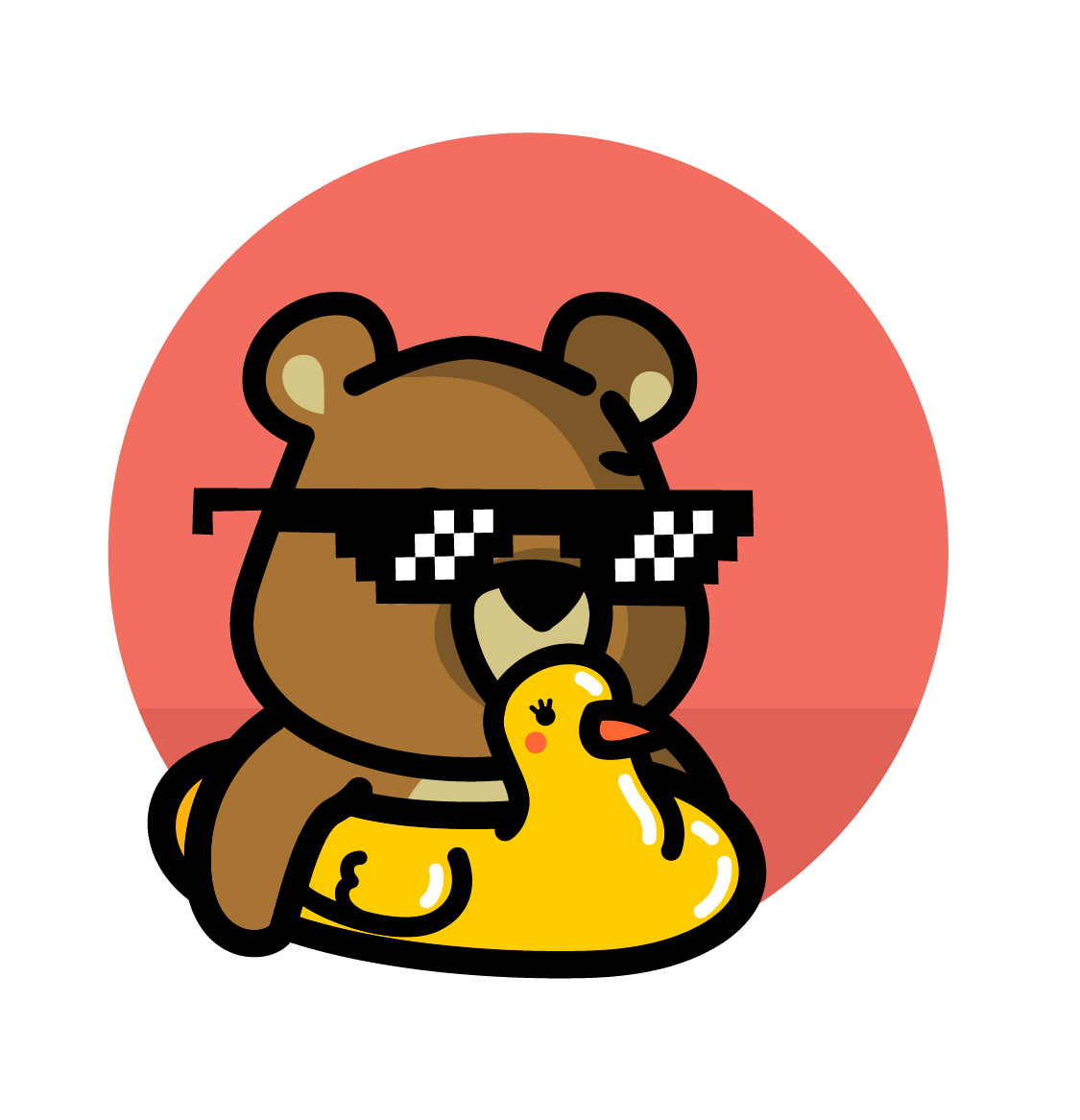 
Choco radiates positivity and confidence.
He love his life to the fullest. 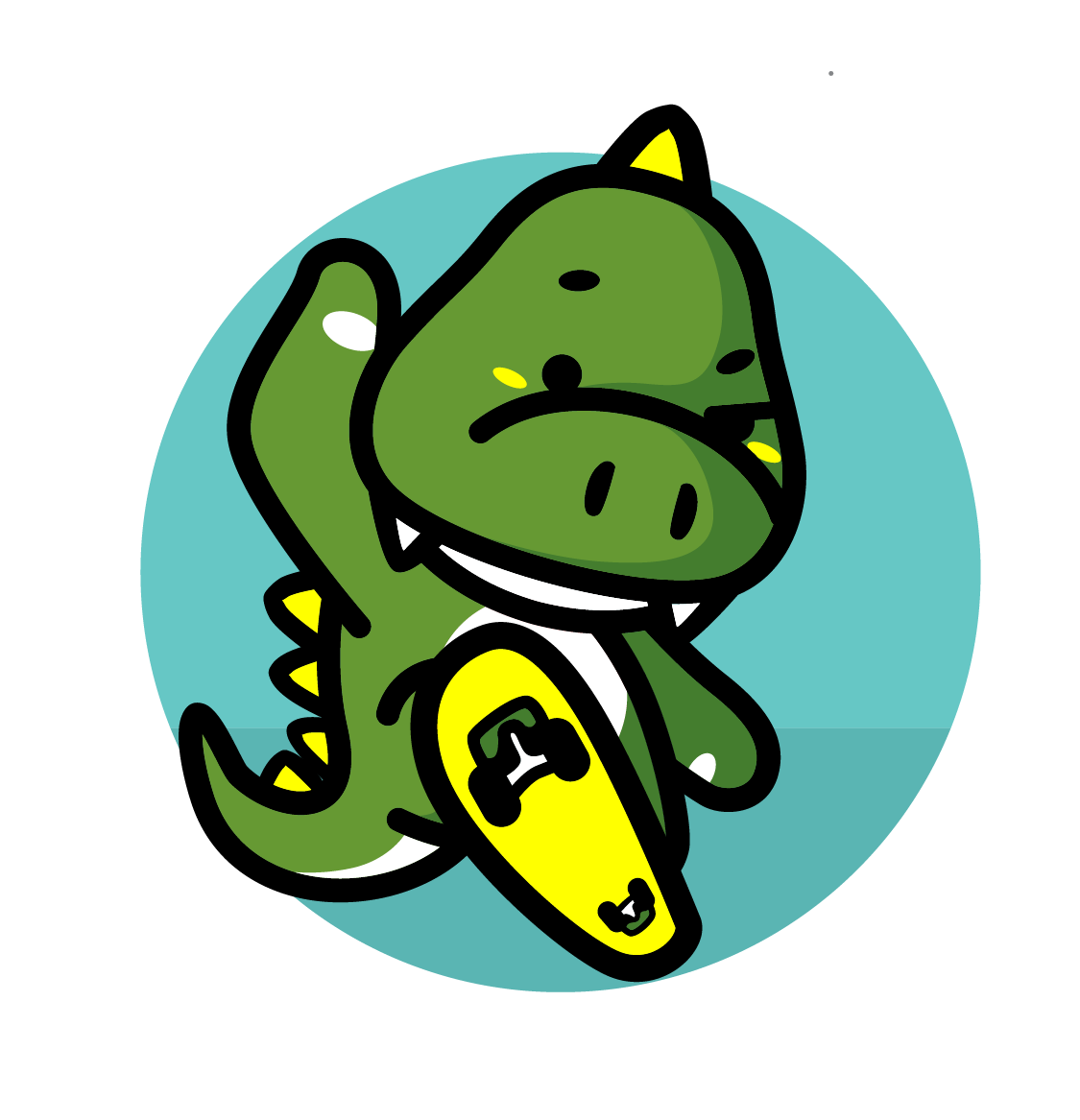 Odin is different than the rest of his friends.
What really makes him stand out is his passion
for extreme activities. 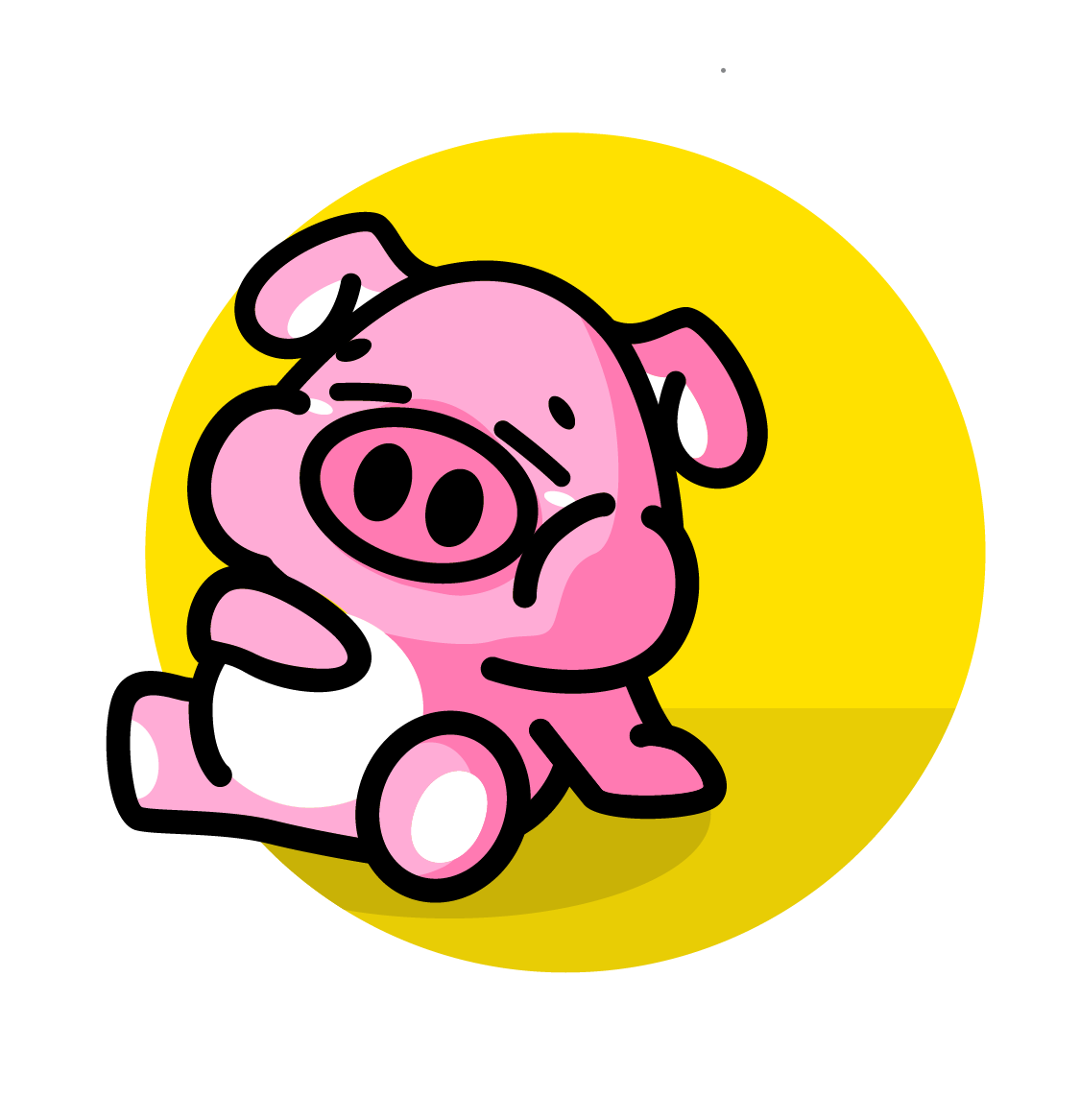 Pigko is lazy to move around. But when he is in
a good mood he will move around in excitement. 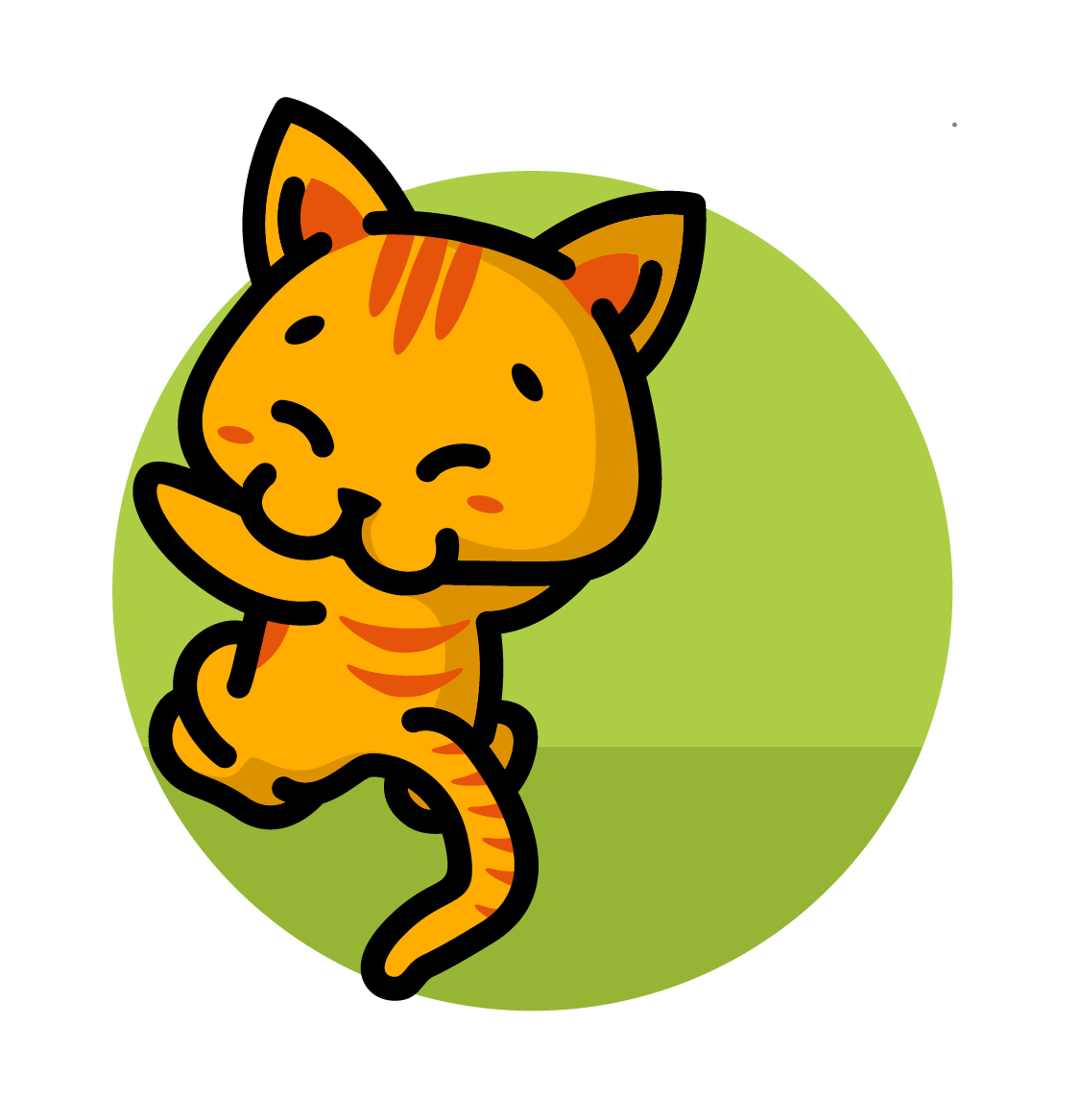 Chilo has a unique personality. Just like other cats,
he is soft hearted, but he can be very cocky once
he gets what the wants.


In the future, these 5 animals characters will be a core branding of Carousel. You can adopt and bring them home by ordering them online or  going to our official store in Jalan Flamboyan CTX no. 37, Caturtunggal, Depok, Sleman, D.I. Yogyakarta. INDONESIA.

from has purchased
about ago